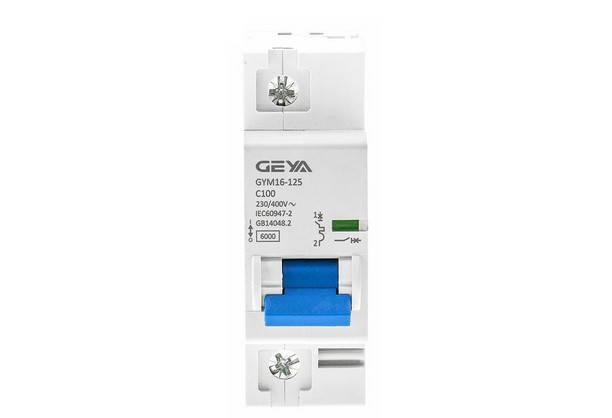 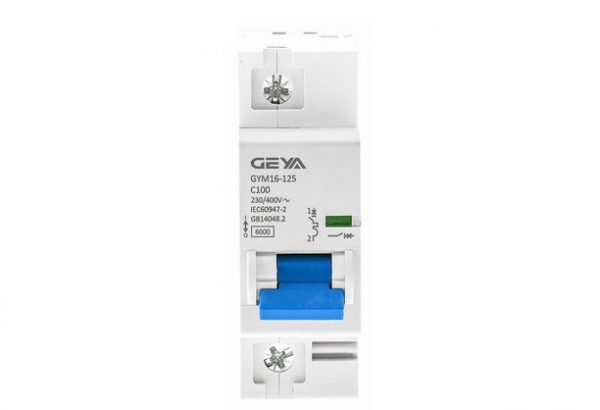 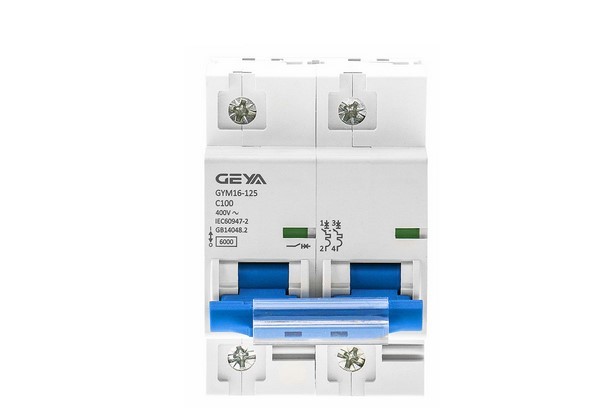 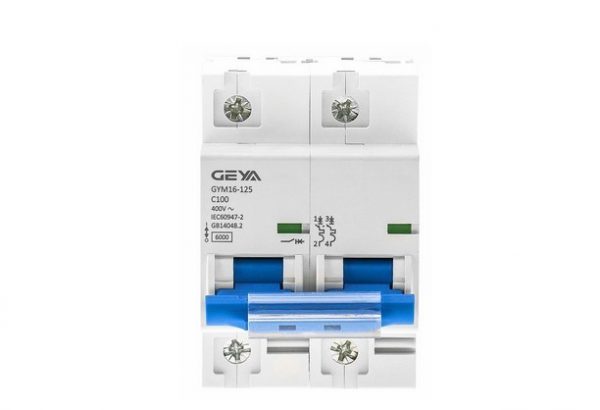 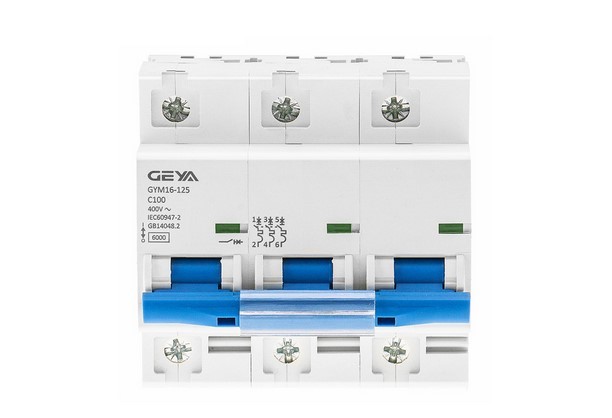 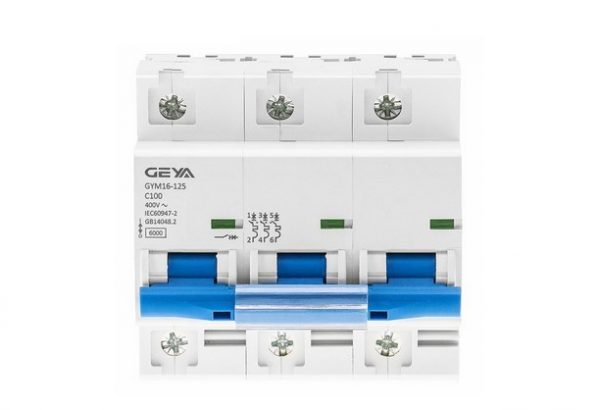 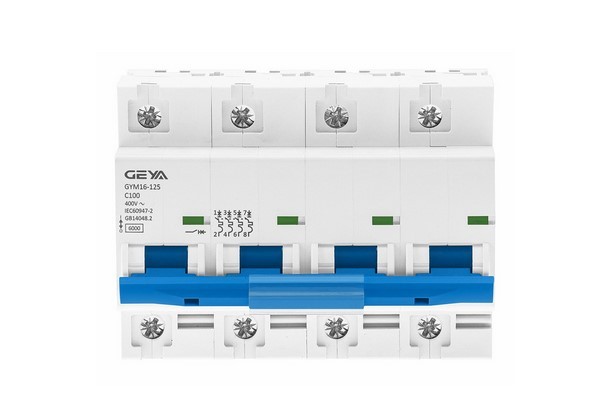 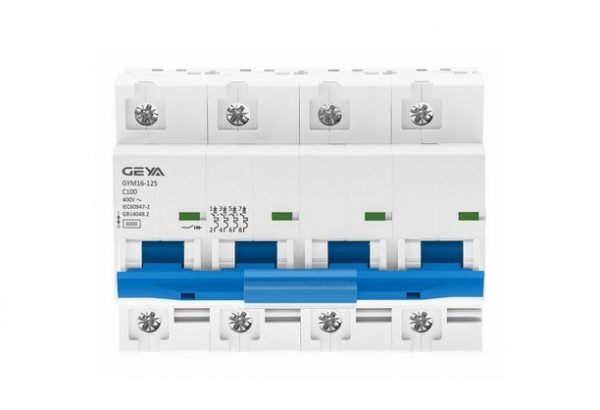 GYM16 miniature circuit breaker（MCB）is mainly used for protection against overload and the short circuit under the AC 50Hz/60Hz, rated voltage 240V/415V, and rated current from 1A to 125A. It also can be used for non-frequent on-and-off switch operations under normal circumstances.

Miniature Circuit Breaker (MCB) is a type of circuit breaker that is small in size. It immediately cuts off the electrical circuit during any unhealthy condition in the electricity supply systems, such as an overcharge or a short-circuit current. Although a user may reset the MCB, the fuse may detect these situations, and the user must replace it.

The MCB is an electromagnetic device that protects electrical wires and loads from inrush current, preventing fires and other electrical risks. MCB is safer to handle, and it recovers power rapidly. For overloading and transient circuit protection in residential applications, the MCB is the most popular choice. MCBs are extremely quick to reset and require no maintenance. The bi-metal complementary idea is used in MCBs to defend against overflow current and short circuit current.

When an MCB is subject to continuous over-current, the bimetallic strip heats up and bends. An electromechanical latch is released when the MCB deflects the bi-metallic strip. When the user connects this electromechanical clasp to the working mechanism, it opens the microcircuit breaker contacts. Consequently, it causes the MCB to switch off and terminate the current flowing. The user should individually switch on the MCB to restore the current flow. This device guard against defects caused by excessive current, overload, and short circuits.

There are no reviews yet. 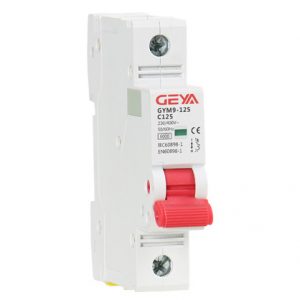 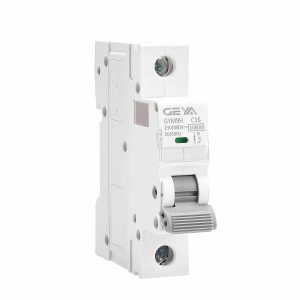 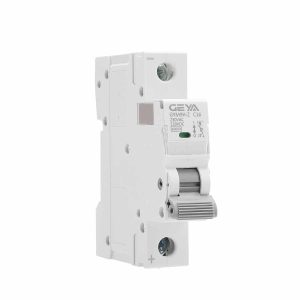 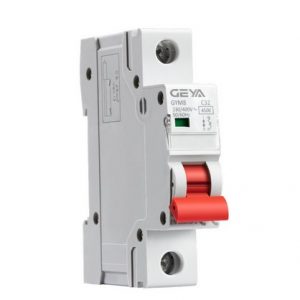 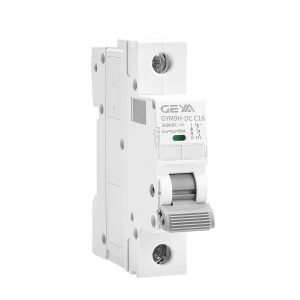