All GEYA auto reclosers are manufactured in strict accordance with the manufacturing process. GEYA maintains a detailed archive to ensure that no errors occur during the development, production, acceptance, or sale of auto reclosers.

The device may communicate with the computer through RS485 (Modbus protocol) to allow convenient remote control. Suppose the auto recloser has a problem or damage during the warranty period. In that case, GEYA will actively and responsibly take the necessary remedial measures and repair or replace them free of charge. GEYA will continue to provide life-long paid maintenance services for the product after the warranty period expires.

For industrial applications, GEYA Electrical has been designing and manufacturing low voltage devices. Our current products include MCBs, MCCBs, RCDs, switch disconnectors, contactors, relays, timers, distribution boxes, and other low-voltage and automation control items, as well as a variety of related accessories and components.

GEYA Electric offers over 100 products that meet the most stringent international standards, including CCC, CE, CB, SAA, SEMKO, TUV, and Rosh. In 2021, GEYA offers some of the most excellent new auto reclosing systems. Check out our whole catalogue to see all of the numerous Auto Reclosers with Remote Control we have designed, as well as their specifications.

GEYA will conduct rigorous testing to test the auto recloser’s performance, and only after passing the test will all items be sold and distributed. 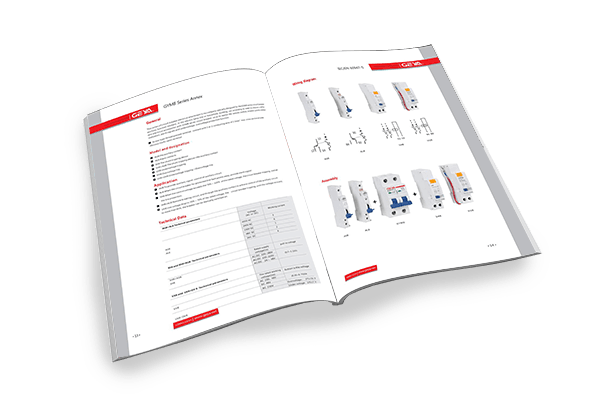 • It can be matched with MCB/RCCB.
• Remote monitoring and control of MCB/RCCB through RS485 interface.
• Work status is indicated by LED.
• The shaft transmission mode is more stable and reliable.

Auto reclosers are a category of breakers used on electricity distribution networks to detect and interrupt momentary faults in power distribution. Reclosers are often a key component in a modern grid. They effectively computer-controlled the circuit loop that may be remotely used and interrogated using SCADA or other communications.

Most of these issues are transient and temporary, and Auto Reclosing equipment helps isolate the region with the error and turn off its supply. Once we have overcome this issue, electricity restores to this area, and the flow resumes.

What is Auto Reclosing?

Auto Reclosing is a process by which the circuit breaker or several circuit breakers reconnect the lines between two points when a temporary or permanent fault occurs in the system. There might be a delay or no delay in the restoration of the system. Let’s take the example of single-phase auto reclosing.

What are The Different Types of Faults?

Transient fault or temporary fault is the one that exists only for a brief period. We can remove them a lot quicker if the line is disconnected from the system momentarily so that the arc extinguishes with the help of an auto reclosing mechanism. After the arc is switched off, the line can be reclosed to resume regular operation. Transient faults do not require attention and can disappear on their own after a while. High winds, lightning, rain, birds or animals on transmission lines or extreme weather conditions damaging the transmission lines cause transient faults the most. This is the most common type of fault occurring.

As the name suggests, these faults are longer lasting than temporary faults. Reclosing with some delay can fix this fault. Any foreign objects stuck on wires can cause this. However, this fault can persist for a long while as well. Regardless, having a reclosing device helps to isolate the issue.

The name implies that these faults remain and must be appropriately eliminated and repaired. As a result, they are known as permanent faults. The tower collapses, defective transmission cables and other factors can cause permanent faults. This type of error requires the most attention and is the most labour-intensive. A double or triple reclosing or even proper maintenance is needed for this scenario. Reclosers again help in isolating the area at issue and allowing the rest of transmission to continue freely.

Why Do You Need Auto Reclosing?

As mentioned before, much of the error sat the lines are in part temporary in nature. Provided the error is temporary, a recloser would offer a simple solution by its blocking feature so that your work must continue without any losses due to unwanted power outages. Consider employing a recloser since, without one, you will inevitably waste time and money.

How Does The Blocking Feature Work?

You can choose a different amount of auto reclosing options based on your requirements. As previously stated, a device can open at the time of a malfunction and then reclose with or without delay. For instance, if five reclosers are placed, auto reclosers programmed either manually or remotely will prohibit any further operation or remain open after five open and close operations. In this case, the fault will be classified as permanent or semi-permanent.

– It can be matched with MCB allowing its remote switching on and off.

– Remote monitoring and control of MCB through RS 485 port.

– The shaft transmission mode is more stable and reliable.

– Can match other accessories.

– Work status is indicated by LED.

Relays would not automatically reclose electrically operated circuit breakers or circuit breakers. They limit the duration of power failures in many instances where faults clear themselves quickly. Most reclosing relays plan to close a breaker three times before locking it out. The interval between reclosures is predetermined. Lockout means that after the third attempt fails to stay the breaker in, the relay would not function until manually reset. Such relays are often designed to work quite three times before locking out, with the number of reclosures counting on the necessities and style of the system.

The auto recloser (AR) function is made up of logical elements. It works in conjunction with road protection to trip output signals, allowing them to be closed from synchro check, energising, and binary input signals. The binary input signals are frequently used to indicate the position of circuit breakers or other external protection features. The primary role of auto recloser (AR) is to automatically restore power lines to service after being disconnected due to fault conditions.

What Are Some Types of Auto Reclosers?

Auto reclosing devices are available in many types. Single-pole and three-pole variants are the most common. In a single-pole configuration, only the faulty phase is disconnected. As a result, the impact on the overall load is reduced, and the generators’ synchronization is maintained.

However, phase selective relays must be used to control the tripping, and the reclosing necessitates individual closing and tripping mechanisms for each phase. At the same time, all three phases are disconnected under fault conditions, even if the fault is permanent or transient in a three-pole variant.

This causes the generators on the system to go out of synchronization. As a result, it is imperative to have synchronization checks before the reclosing operation takes place. Single poles are usually more expensive than three-pole types for this reason as well as they do not require these checks.

To summarise, the types of Auto Reclosing Systems are as follows:

What Reclosers Would Best Suit Your Business?

The type of reclosers you use is specific to your business application. It is worth noting that they primarily separate the reclosers between medium and high-voltage applications. For medium-voltage usages, we recommend using three-pole types for a constant electricity supply. However, it is generally recommended to choose a single-pole alternative for high voltage applications due to its stability.

Suggested Type at A Three-Phase Line

A high-speed single-pole reclosing type device can be used at 220KV and 400KV transmission lines. These are particularly well-recommended for their stability. There are numerous other advantages to installing GEYA equipment and devices, including those listed below, familiar to all Auto Reclosers.

What Are The Benefits of Using These Devices in General?

Auto reclosing devices have many benefits for businesses, with the greatest being that it minimizes the power interruption time due to faults. As a result, minor tripping does not affect the entire business in the event of any fault. Businesses can indeed save much time. There will be relatively minimal revenue loss as a result of this.

Furthermore, auto reclosing mechanisms enhance system stability and reduce the workforce needed to find the fault, as it is not necessary to visit the fault location, and they can be handled remotely. The high functioning of a supply business leads to greater customer satisfaction, as power interruptions are shorter.

In electrical power distribution, auto reclosers are a category of switchgear that is meant to be used on overhead electricity distribution networks to detect and interrupt momentary faults. Reclosers are often used as a key component during a smart grid, as they are effectively computer-controlled switchgear which may be remotely operated and interrogated using SCADA or other communications. 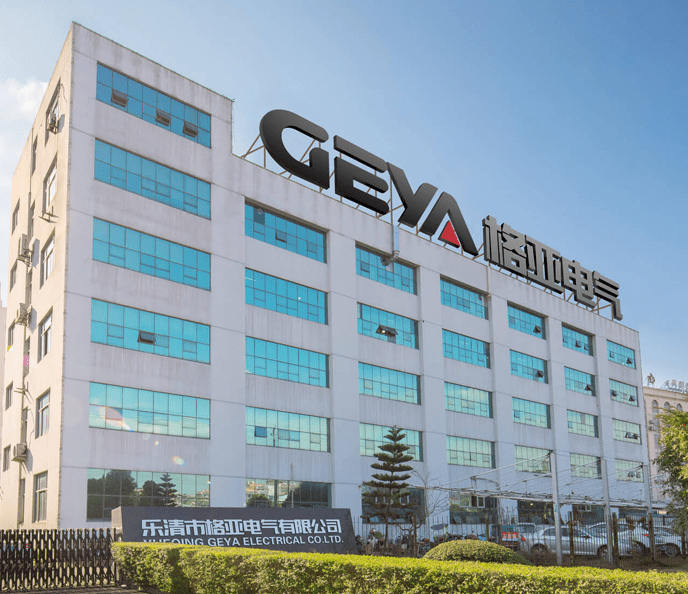 At GEYA, we understand the need for keeping all devices safe while making your business competitive. With over ten years of experience, GEYA products are certified CCC, CE, CB, SAA, SEMKO, TUV and ROSH industry standards.